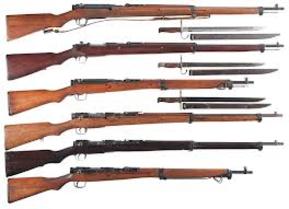 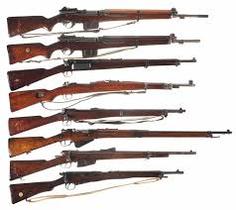 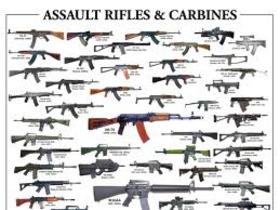 We have shooting divisions for the following in our 2018-2019 season:

Most divisions are 10 rounds shot on a single target for record in each division. A possible total score of 100 with 10 shots.

NO SIGHTER SHOTS ARE ALLOWED EXCEPT IN THE RIMFIRE TACTICAL DIVISION!

A single firearm may be shot in multiple divisions (or shared by multiple shooters), however, a 15 minute minimum cooling period must be used between strings of fire (target change or shooter change) to help maintain the cold bore shot. Please adhere to this rule!

Pistol divisions are shot standing. You MAY NOT lean or prop yourself against bench or table.

- The appropriate paper targets as well as target stands are provided to match entrants.

- Awards are given by taking the aggregate of 5 highest match division score totals for the season. (8 matches are available to shoot)

- Awards will only be given for a division if there are a minimum of 3 participants who shoot a minimum of 5 matches each.

- Match Scores can be viewed as posted on the unakarodandgun.com website.

- Match Dates & Times for the 2017-2018 Season: Matches are typically held on the first Saturday of the month.

September 2019 match will be held later in the month due to the Labor Day Holiday Weekend.

- We begin scored live fire at 9:00am. You should arrive early to set-up your equipment. Match schedule subject to change. If I have your email address, I will email updates and changes to you.

09-12-20 September *Rescheduled Due To The Labor Day Holiday

If you have any questions or comments concerning the military shoot, please email the match director at - wteverett@charter.net